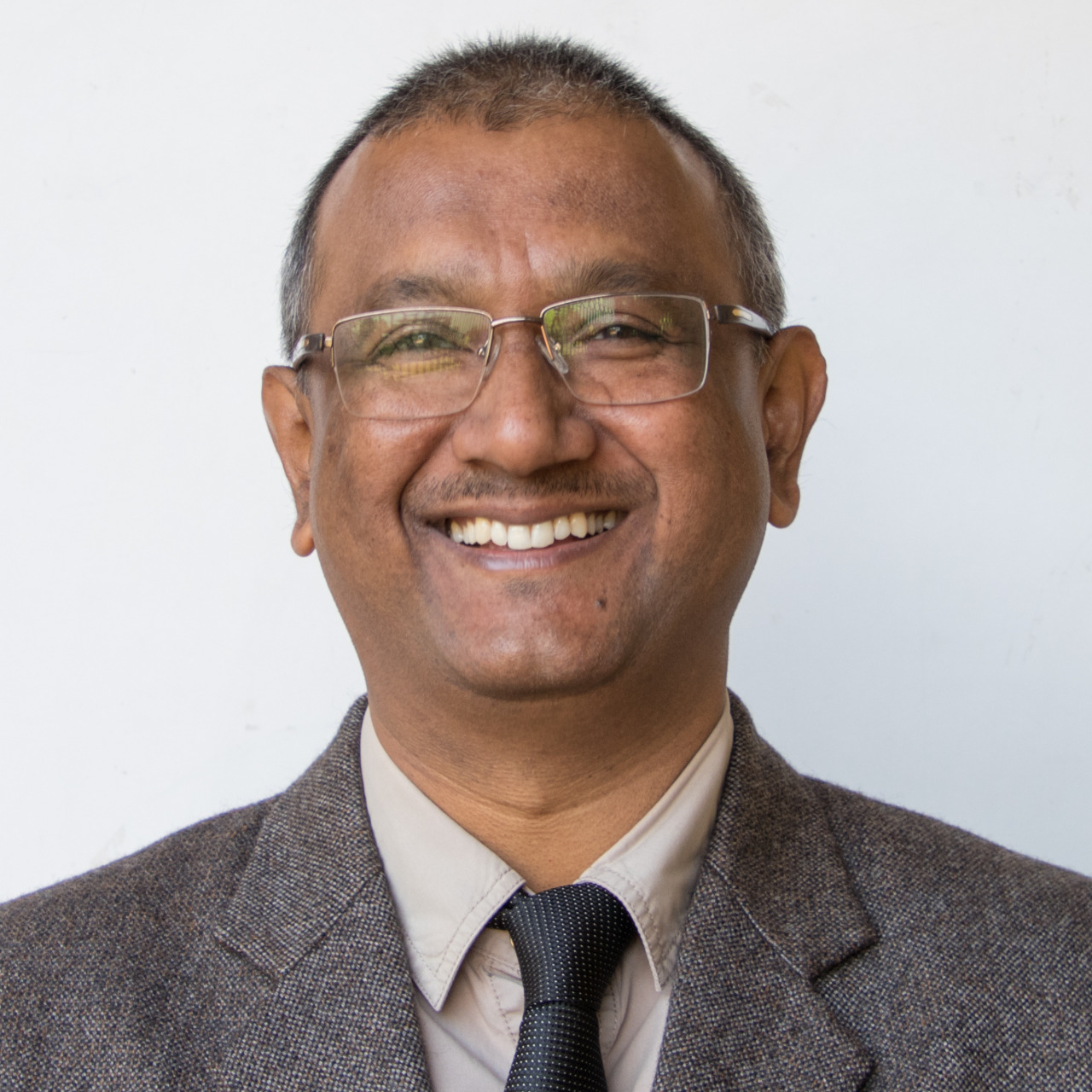 Pankaj Das has spent almost all his working life in schools - as teacher, Vice Principal, Principal, and now Director, Modern English School, Kahilipara, Guwahati. He is also currently the President, All Assam Private Schools Association and the Assam representative of National Independent Schools Association. Before joining the school he helped establish an NGO and worked in a village near Guwahati.

He is SBP's candidate for the 2019 elections for the seat of Guwahati, Assam. This will be the first time he will contest in an election.

Pankaj believes that for our country to be a developed nation we need to be able to work, think, speak and live freely. All unnecessary restrictions must be removed. The government should perform only the core activities and perform these well. Today the government tries to directly perform everything and miserably fails in everything. Our police, courts, public infrastructure – the core responsibility of the government – are crumbling. We want to be a developed country but the ruling elite insist on following discredited policies.

Why SBP: Pankaj believes that that no political party cares for the liberty and prosperity of Indians as much as SBP does. Instead of creating the conditions where the citizenry can do whatever they want without harming others, other parties try to create a mai-bap sarkar. This stops people from realising their potential. The government must restrict itself to its core activities and nothing else. Had this policy been followed India would have already become a developed country. Instead we are at the bottom of every global index.

His Aspiration: As an elected Member of Parliament from Guwahati constituency Pankaj will work for enabling world class infrastructure, accountable administration. He will work towards establishment of quality schools; formalisation of the Crime Branch of Guwahati Commissionerate and will work towards establishment of a court to try the serious and heinous crimes handled by the Crime Branch so that cases are heard speedily and efficiently. He will work for online submissions of all applications to government offices including ejahars to the police.

He will work towards revitalisation and responsible use of the vast natural water bodies and rivers in and around Guwahati. It is a matter of shame that Guwahati does not have water supply system despite one of the largest rivers of the world – Brahmaputra – flowing through it. He will work with environmental and waste management experts to manage wastes and water-logging. Unlike the current leaders he will work towards permanent solutions rather than short term fixes. He will ensure transparency and accountability of government representatives.

PANKAJ'S PLAN OF ACTION IF ELECTED

Pankaj has committed to working on the following if he is elected:

ARTICLE BY PANKAJ DAS IN TIMES OF INDIA