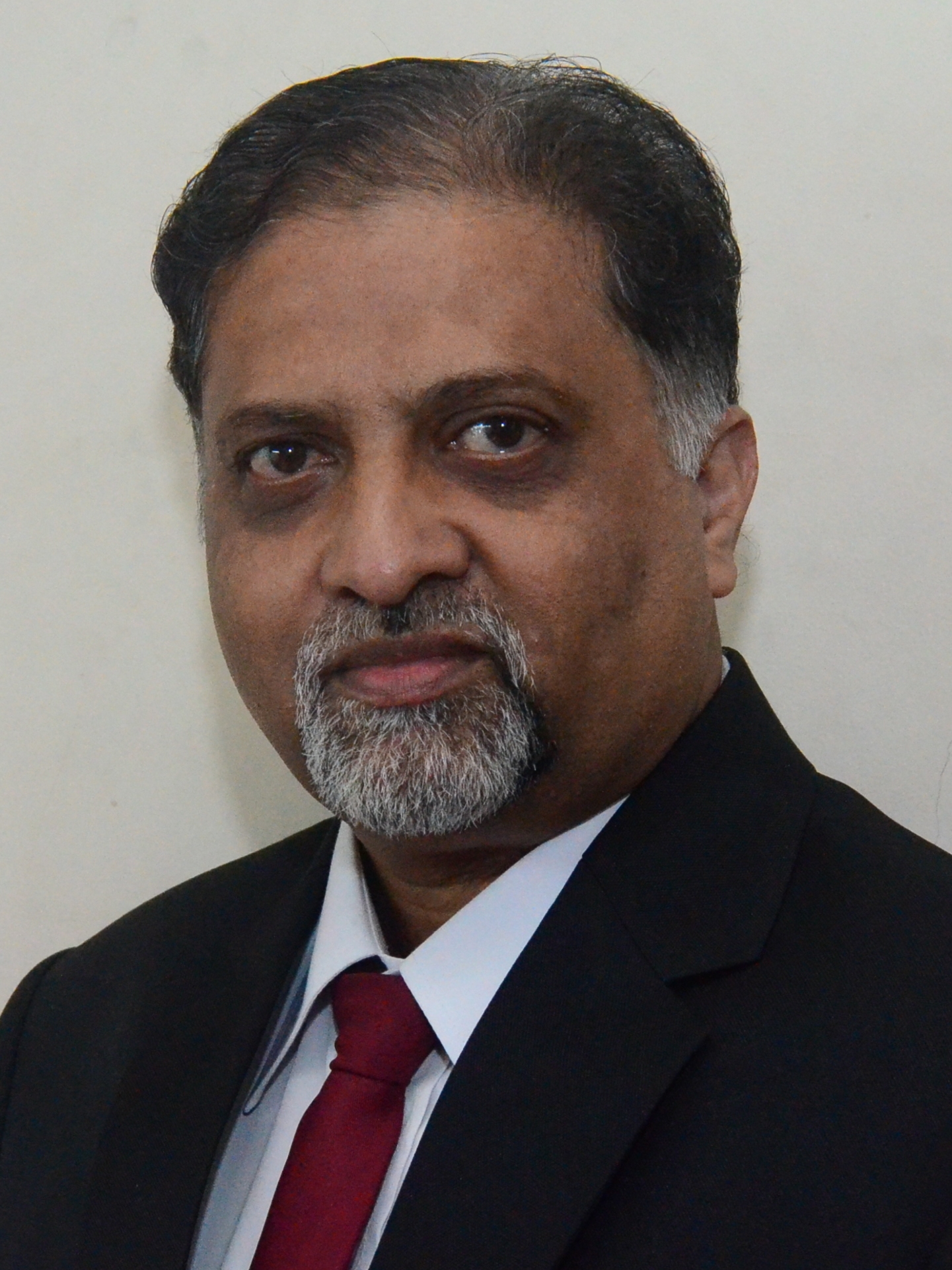 Advocate Mahesh Gajendragadkar, an eminent orator strongly associated with the literary world, has achieved prominence in the public relations field for the past twenty years. In recent years he has shifted attention to his career as a lawyer.

He has been instrumental in spreading liberal thought among young and established entrepreneurs through the Pune-based Entrepreneurship Club, Business Insight club and Stationary Cutlery Merchants Association. Mr Gajendragadkar has organised a state level competition for Maharashtra advertising agencies for the past 14 years. As a PR professional, he managed the press room for elections in the Pune Lok Sabha constituency and for two assembly elections in Pune and Pimpri Chinchwad. He is well versed with various social and political issues in Pune Lok Sabha constituency. He is visiting faculty for vocational courses in marketing and communication.

As a social critic Mr Gajendragadkar has organised many debates on significant issues that disrupt social harmony in Maharashtra. He seeks solutions through the liberal ideology and believes that the socialist mindset has created serious problems for the common man.

He has also raised many local issues that were neglected by the Pune Municipal Corporation. Besides writing vividly on those issues, he has led many delegations and agitations to find a permanent solution to numerous civic problems.

Mr Gajendragadkar hails from a middle class family from Solapur district and did his schooling at Walchandnagar in Pune district. He completed his graduation in commerce from Solapur and obtained a post-graduate degree in management from Pune University. He served in various companies and managed a range of functions such as administration, personnel, liaison and marketing services before taking up PR.